Here’s a list of the top 5 women scariest serial killers of all time – stay glued for it sure is a very interesting list – we didn’t know women could get so fierce! 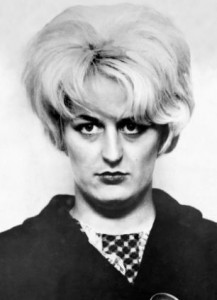 Born in 1942, Myra Hindley came about to be known as both the ‘most evil woman in Britain’ and ‘The Moors Murderer’. She, along with her lover named Ian Brandy not just raped, but even murdered five young children in England during the years 1963 and 1965. Hindley was basically turned in by her brother after he saw her murdering a child. 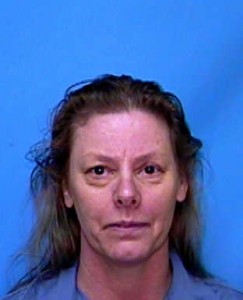 Born in 1956, Aileen Wuornos was basically a prostitute who later turned into a serial killer. She is known to have murdered seven johns who were interested in having a bit of extra marital fun. She was executed in 2002. 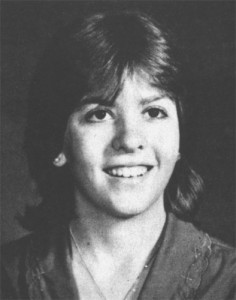 This serial killer came to be known as the Angel of Death. The conviction held against her is that she engaged in three first-degree murders, one second-degree murder and two attempted murders. 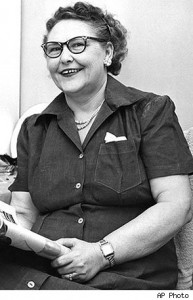 Known as a black widow, Nannie Doss went through five husbands before she was convicted against murdering her five husbands, her sisters, a mother-in-law, her own mother and two of her sisters’ children. 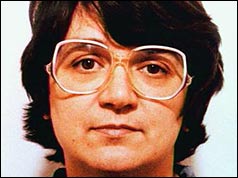 Born in the year 1953, Rosemary West is known to have murdered 10 young women. She was basically convicted in the year 1995 along with her husband. The murders under question took place between the years 1973 and 1979.