Top 5 Traits of a Person with Cancer Astrological Sun Sign

Represented by the crab, cancer is the fourth sign in the Zodiac. The one thing that is commonly acknowledged about cancerians is that they are deeply connected to their family, home and friends. People at times call them underachievers, but that is because they don’t like to boast about their achievements in life. Here is a bit of information about the top 5 traits of a person with cancer astrological sun sign:

Cancerians are the sort of people who are unconventional thinkers. They are a tad bit hesitant in terms of the decisions that they take, which is the reason why they are not quick to act, and don’t believe in giving out immediate responses. This is because of their need to weigh out different possibilities, which averts them from getting to make superficial glibs and rash decisions.

2. They are extremely dependable and respect loyalty 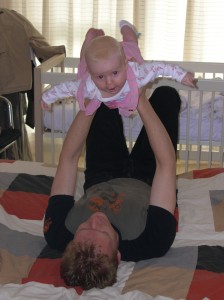 People who have the cancer astrological sun sign are known to be outstanding lovers and loyal friends. Although they don’t express themselves right away, they are very loving on the inside. Caring and affectionate are the terms used best for them. If you are in trouble, they are definitely going to help you out. If needed, they are ever-willing to go to extremes just to make sure that those they love get out of trouble. However, they expect people to return the favour as well, and if their feelings are not reciprocated, they end up getting hurt and detach themselves. 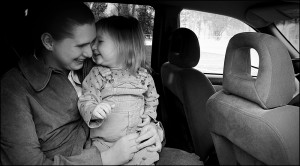 Amidst all the different zodiac signs, cancer is the most sensitive. They have a very dreamy sort of a nature. However, at times, they take things too seriously and get carried away by involving themselves in things that weren’t a part of their plan. At times, they get so attached to their own feelings that they come off as being self-absorbed and even pretentious in certain cases.

4. Suspicion and pessimism is a part of life 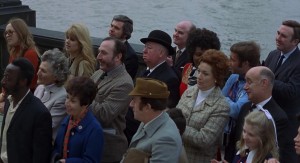 You just can’t trust the actions of a cancerian, for what they let on to the world is never what they think. There’s no guessing as to what might be going on inside their minds. Their sensitive nature owes to them being very suspicious as well. They also have an undying fear of getting hurt, which is why they end up suspecting everyone. At times, this is what makes them take on a very pessimistic approach to things too. 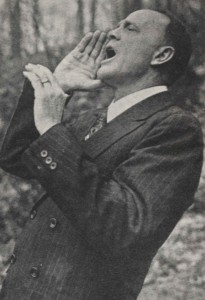 Cancerians are known for their moody natures and the mood swings that they go through. Their energy levels also change with their mood. Although they aren’t perpetually depressed, they have their fair share of mood swings.