What exactly is a serial killer? Well, as per the most basic definition of the word, it is basically a person that murders three or more people in separate events over a particular time period. The thing about serial killers is that they tend to develop a signature killing method, which, as experts claim, at times signifies that they wish to receive credit for their murderous activities. The worst part about them is that they appear perfectly normal on the outside, and can easily blend in with everyone, thereby having the potential to appear completely normal. Some of the world’s worst and scariest serial killers who have come to be known for their heinous crimes are:

An American serial killer, Chase killed six people in a month’s time in California. As he used to drink the blood of his victims, he came to be known as the Vampire of Sacramento. His very first victim was an Ambrose Griffin, whereas Teresa Wallin was his second. He was known to mutilate his victims’ bodies and indulge in necrophilia and cannibalism. He was caught on in the year 1980, and was found dead in his bed in prison as he committed suicide by taking an overdose of antidepressants that the doctor had prescribed to him. 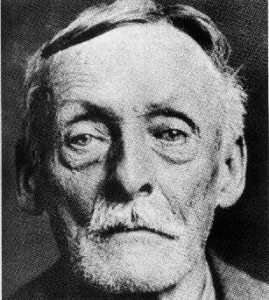 Known commonly as the Werewolf of Wysteria and the Gray Man, Albert Fish claims to have molested around 100 children and killed another five. He was tried on the Grace Budd murder case and faced execution upon being convicted. He gave a very disturbing account to the mother of his victim Billy Gaffney and confessed to eating parts of him. He was into urophilia, pedophilia, masochism and coprophilia. 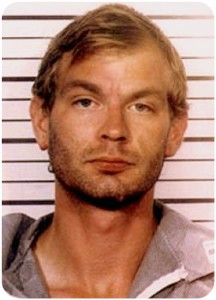 Dahmer is known to have murdered about 17 men and boys during the years 1978 and 1991. His gruesome murders involved acts of necrophilia, sodomy, cannibalism and dismemberment. Dahmer died in prison on November 28th, 1994. 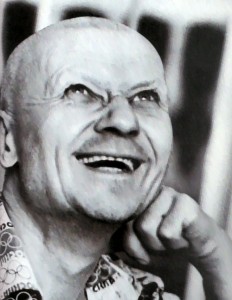 A serial killer from Ukraine, Andrei Chikatilo came to be known as the Butcher of Rostov and faced conviction of murdering 53 women and children. All his murders took place between the years 1978 and 1990. He murdered his victims so as to achieve sexual pleasure as he found himself only being able to orgasm upon slashing them to death.

Belonging to Lahore, Pakistan, Javed Iqbal killed 100 boys during 18 months. He would sodomize them, kill them and then cut their bodies to pieces to dispose them off in a vat filled with hydrochloric acid. He would place his victims’ remains in acid drums that were placed outside his house. Moreover, he used to keep his victims’ shoes and clothes as trophies and also took their pictures. He was sentenced to death by hanging, but was found dead with his accomplice Sajid in their prison cell.