We’re all rather intrigued by the amount of money that our favorite actors have, right? Well, here’s our list of the top 5 richest Hollywood actors in the world: 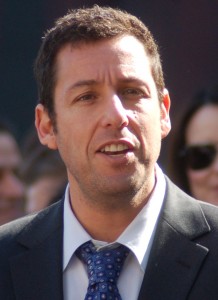 Adam Sandler is a very famous comedian, who is particularly known for his outstanding roles in 50 First Dates and Happy Gilmore. His net worth has been estimated at a full $300 million.

Wow – that’s an eye-opener, isn’t it? But you heard that right. Acclaimed actor for Rocky and the famous Rambo series, Sylvester Stallone doesn’t come cheap. His net worth has been calculated at a full $275 million!

It seems as if there’s no stopping these handsome men when it comes to making money. Seriously, Harrison Ford is next. Known for his blockbusters like the Indiana Jones, Blade Runner and the original Star Wars, Harrison Ford owns a net worth of a full, dazzling $200 million. 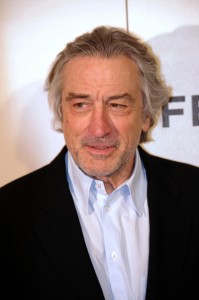 Robert De Niro is a truly versatile, and iconic actor who has won countless awards for super hits like Raging Bull, and The God Father Part II. His net worth has been estimated to be around $185 million. 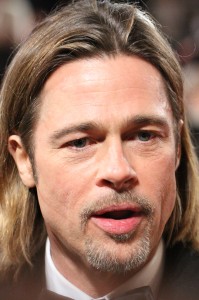 A highly acclaimed actor, Brad Pitt is particularly known for his roles in movies like 12 Monkeys, Moneyball and The Curious Case of Benjamin Button. At the moment, his estimated net worth is believed to be a raging $180 million.