Working out a list of the best-selling whiskey brands in the world isn’t easy. This particularly holds true for the fact that the choice in such a case typically tends to be on the more personal and subjective preferences of a person. However, here’s a basic list of the top 5 best-selling whiskey brans in the world that are known for their amazing taste. 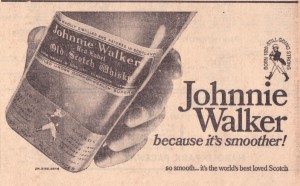 Johnnie Walker is seriously the best-selling whiskey in the entire world, and is basically a scotch whiskey manufactured y Diageo. There are countless variants of this particular whiskey, all of which are commonly sold all through the world. The basic blends of this whiskey are inclusive of Black Label, Platinum Label, Red Label and Gold Label etc. Believe it or not, but the Green Label blend of this whiskey has actually won three double gold medals in the San Francisco World Spirits Competition during the year 2005 and 2007. On the other hand, all of its other flavors have also been acclaimed at varying spirit conventions that were held internationally. 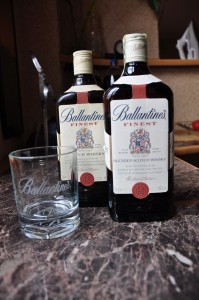 Presented to the world by PernodRicard from Dumbarton, Scotland, this is the second largest selling brand of whiskey in the world. There are seven different varieties of this whiskey available in the world. The best part about it is that all of these varieties offer something totally exclusive to all of their consumers. Moreover, the ingredients for all of them are selected rather specially to give them that delectable taste. Ballentine’s truly is the perfect option for all those who are interested in a more modern, sophisticated taste! 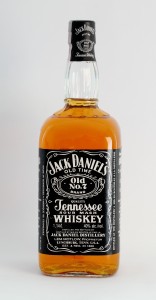 Jack Daniel’s happens to be the highest selling American whiskey in the entire world. Believe it or not, but the whiskey is so popular and amazing that Frank Sinatra actually had one buried with him. The original Jack Daniel’s is the famous Old No. 7, which is also commonly known as Black Label. The company has continually promoted it as a whiskey along, although it has the potential to conform to the standards of straight bourbon. The basic difference that has continually been claimed by the company is that the whiskey is actually filtered via sugar maple charcoal. 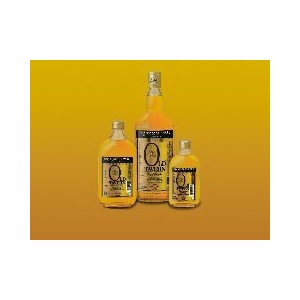 When compared with others, this typically tends to be a rather low profile brand of whiskey. However, it has gained immense popularity in a number of countries across the world, particularly India. On the whole, Old Tavern has a fairly subtle mixture of alcohol and a number of other flavors, all of which are known to give it a rather refined taste. A major reason as to this particular brand of whiskey has gained such immense popularity is because it is rather easily affordable. 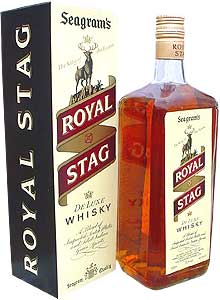 This is basically an Indian brand whiskey, which is more so known to offer an exclusive blend of whiskey scotch and a number of internal spirits. The whiskey has a rather exclusive taste for the simple reason that the preparation is rather internal, in which a number of liquids are combined together.